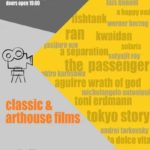 Back in the spring, a group of residents organised an open evening at Limply Stoke village hall to invite suggestions for cultural and community events for the village.

The event under the banner ‘ Big Brainstorm !’ was generously supported by the Parish Council and was well attended with many ideas for different activities being mooted. 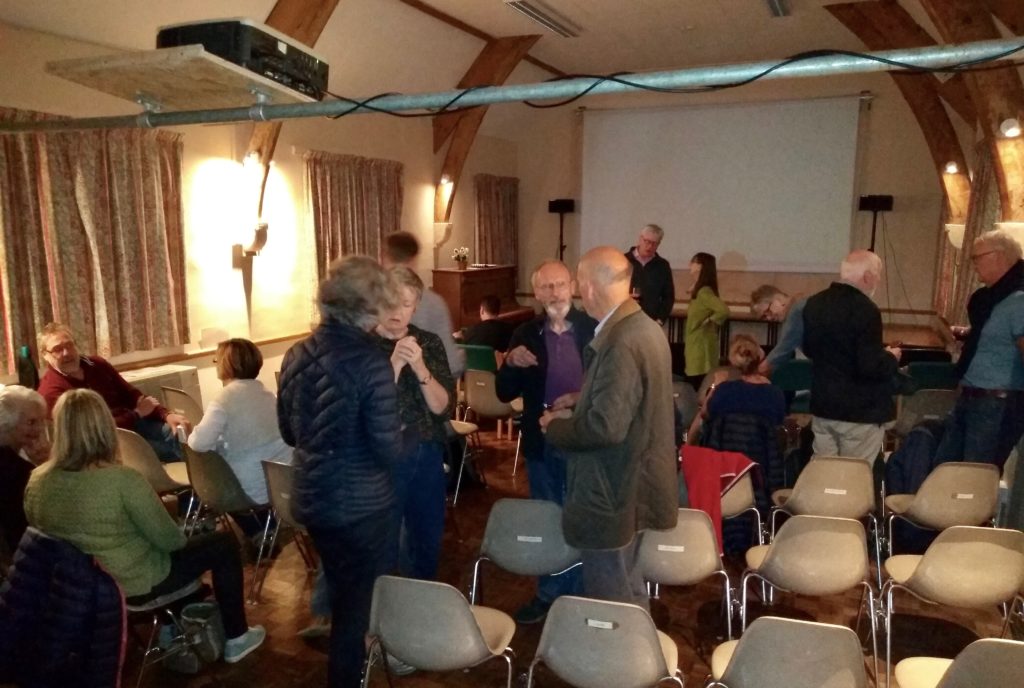 During the evening new ideas were put forward: music evenings and talks, wine tasting, coffee mornings, film screenings, craft workshops, a running group. An environment group called Save our Planet was formed which has also attracted a lot of interest and participation. Limpley Creative was born. Many of these ideas have now taken off and the village community atmosphere has become generally much livelier and neighbourly.

The film showings promise to be a popular draw during the winter months, and in order to cover our costs, it was decided to create Limpley Creative memberships of £20 per person, based on the capacity of the hall which enables us to meet our costs and overheads. Assuming the demand remains we hope to be able to show more events next year.

In our choice of films, we are enthusiastic to show less mainstream films from around the world, combining contemporary with classic art house films.

With the help of Chris Baker and Cinema for All our small team is learning how to use the equipment and put on an enjoyable evening event.

It is our hope that we might eventually buy our own equipment, which could also be used by the nearby school and other groups and clubs.